Back to our Roots

Back to our Roots

From April to June 2022, Enotria&Coe will be celebrating the producers, customers and team members who have played a huge part in our journey over the last 50 years.

As we celebrate Enotria&Coe’s 50th anniversary in 2022, we will cast our minds back to where it all began. When Remo Nardone founded Enotria Winecellars in 1972, the importer specialised in Italian wines. Our customer base was firmly rooted in the heartland of high-end Italian restaurants in London. A lot has changed since then, but we are immensely proud that some of the producers, customers and team members who were pivotal in helping us establish our reputation in those early days are still working with us today.

These links to our past are a key part of who we are today. 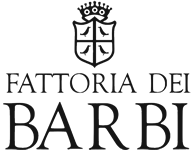 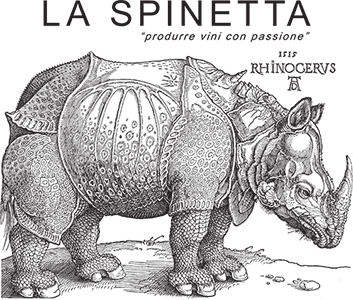 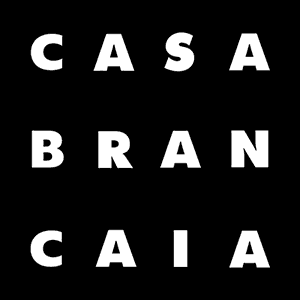 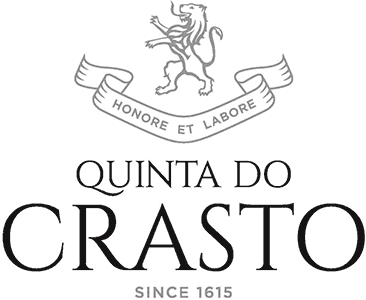 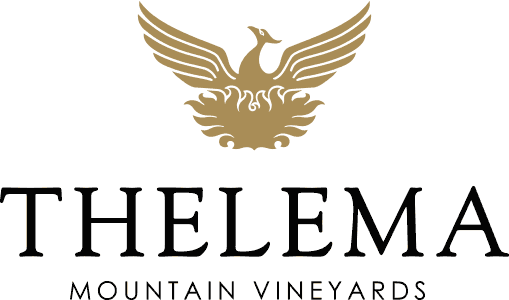 We are incredibly grateful to the loyal customers who have been with Enotria&Coe for much of our journey. This is a selection of a few who have been on the scene longer than most. Do make sure you drop in next time you are in the area. 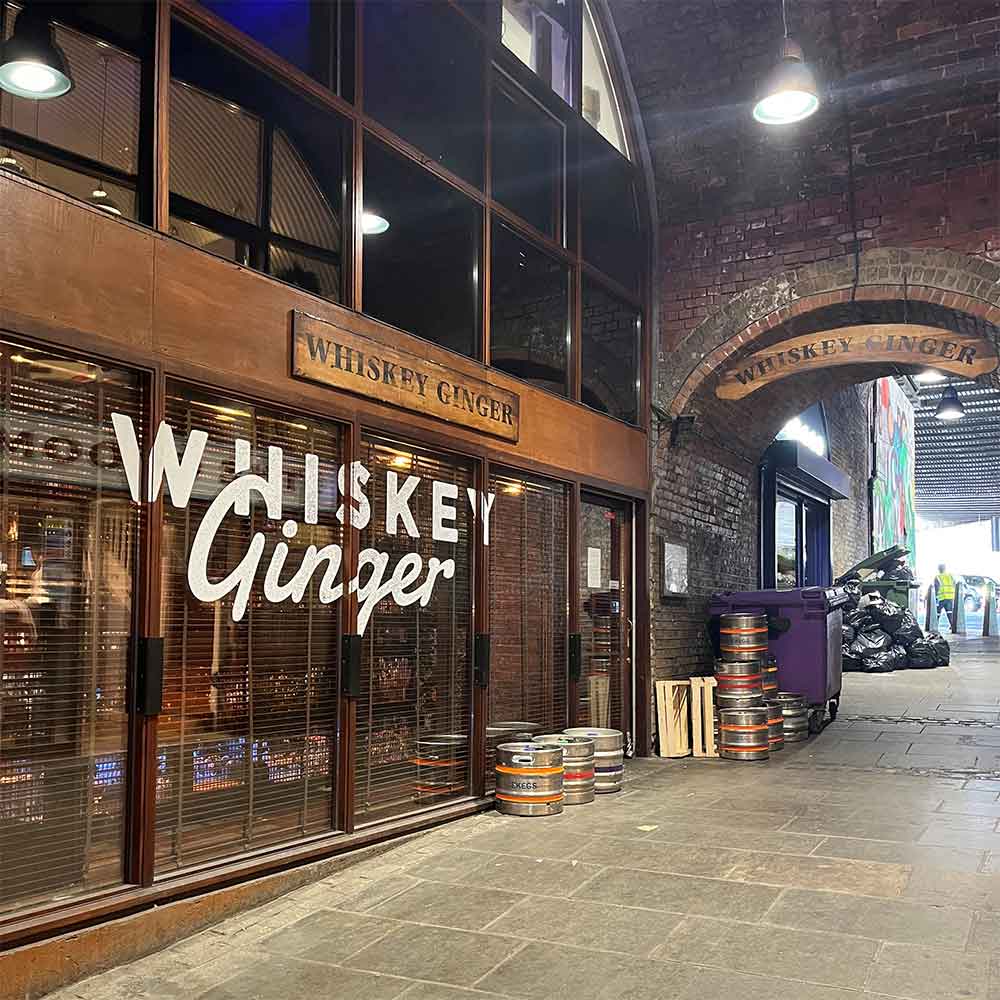 Territory Manager, Ian McNabb says, “I first met Jim Lintorn in 1996 a pub next door to his restaurant which was being refurbished at the time. It was one of my first weeks working at Enotria, so we got talking and clicked right away. Jim opened his restaurant San Bas (an affectionate abbreviation for San Basilio) in Westerham, Kent, and he started ordering a few New World wines from us. Since then, Sanbas has closed down and Jim has now opened a bar and eatery called Whiskey Ginger slap-bang in the middle of buzzing Borough Market. Jim has been a regular at our portfolio tastings and a big supporter of some of our new producers.

“Because I met Jim so early in my Enotria career, it was almost as though we discovered the portfolio together. Over the years, it’s been great to see Jim grow from one restaurant to another. I’ve also met his son Jack, who used to help out at San Bas.”